A Wave of Cash is About to Transform the Agri Market 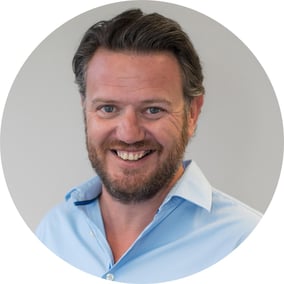 We are in very interesting times right now.

There are some big forces about to play out in the main trading banks operating in New Zealand. We believe this will culminate into a wave of capital that the Agri sector hasn't seen for the past 5-7 years.

That wave of capital coming to the Agri sector is going to have some interesting effects on asset values, funding costs and decision making.

We started talking about the first force behind that wave a few months ago.

In this article, we correctly predicted that the government would intervene in the housing market by removing interest rate tax deductibility with investor lending and by empowering the RBNZ with new powers to consider house prices when setting their monetary policy. Although we were surprised that both came in so quickly.

In that, we talked about the effects of the “redirection of bank appetite”.

Banks have record amounts of cash on hand at present (either sitting on their own balance sheets or via facilities or deposits sitting in the Reserve bank) and they are continually looking for a home for it. To date that has been into the home loan sector, creating a self-fulfilling prophecy of more credit = greater assets value = better credit = more credit and so on.

But now, that demand for credit in the home loan sector is going to take a dent. Quite simply, people will not borrow as much as before. Credit will grow, but not at the same rate.

But that pile of cash isn’t going anywhere. And, now we’ve got another force coming, which is going to increase that bank cash stockpile even further - Bank debt repayments in the dairy sector.

Dairy profitability is having a sustained run. So sustained in fact that it makes you even wonder what all the consternation was about, particularly when the businesses they run need to be examined in at least 5 year cycles. 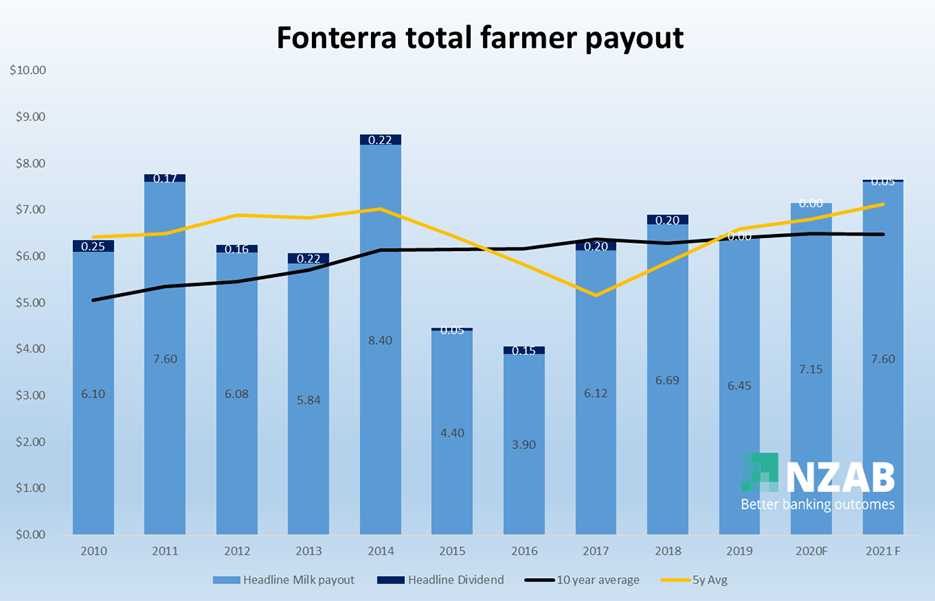 Interest rates are at an all time low, costs have been very well controlled, farm capital expenditure (by virtue of less intensification and development) is well under previous levels seen at high payout.

And this wall of cash coming, hasn’t even hit yet. Break-even is comfortably now well below approximately $5.50, including debt servicing and depreciation. That means that a payout of $7.50 - $8.00, with stock sales on top, is going to generate $2- $3.00 of profit. 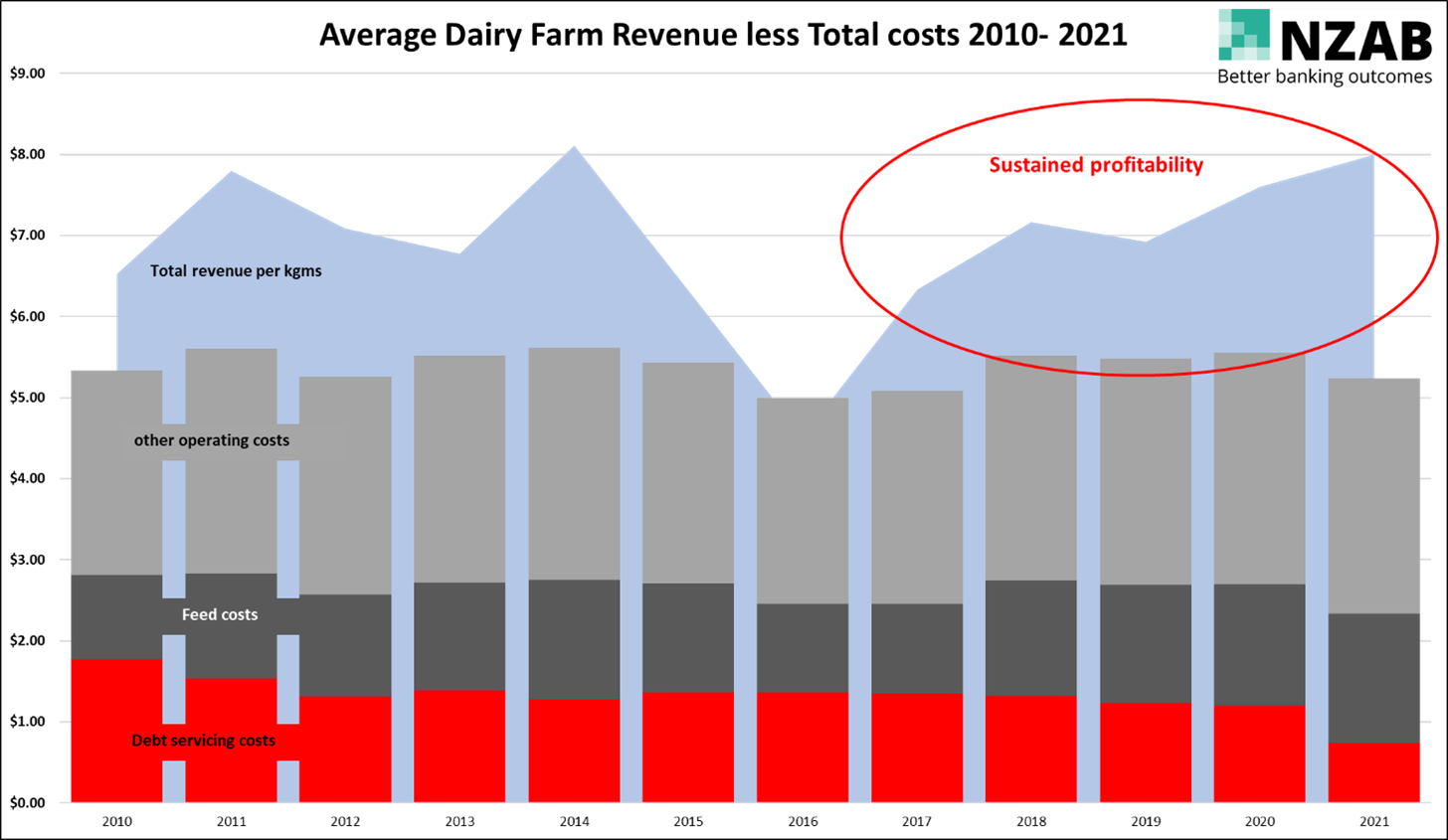 And guess what - we haven’t seen much of that yet as the deferred payment approach of Fonterra means that that the free cash component of that profit is only going to start flowing in earnest from now till October.

Don’t underestimate how big that number is. Let’s say there is some extra spending in here already, but there’s still at least $3bn to come.  Whilst this might go to off farm investment, that’s going to come straight off debt reduction. That’s almost a 5% retraction in the overall Agri Lending book.

We have home lending that will slow. We have record cash levels in the banks. We have an Agri sector that is set to shrink the bank books even further. And importantly, we currently have an Agri sector that now has a much better “status” than it had 3-5 years ago when it was getting some sustained and collective pressure (mostly unfairly) from the government, the banks, the RBNZ and (some of) the community.

Furthermore, we have banks that like to lend money. They don’t want cash to sit on their balance sheet, that costs them profit.

So what do we think banks are going to do when they come to look at how they want to protect their earnings and ultimately then place their capital?

It will start with the bank wanting to acquire customers (started).

It’ll continue with them ringing existing customers to talk about expansion opportunities for the first time in years (happening too).

Interest rate margins will decrease (happening now, for the right business, presented in the right manner).

This is great right? Well that depends on how we manage it.

We think all of these possible outcomes are great for a vital sector that is driving New Zealand's economy. A sector that has been suppressed somewhat unfairly over the past 5 years.

More capital coming to the sector at a lower price encourages innovation, greater technology and better efficiency. It also reinvigorates the type of people that are attracted to the sector. New talent, family wanting to participate are all flow on effects of a sector that is well capitalised with good profits.

But let’s not lose our heads. We have been here before. We know that great decision making is about setting the farming business up for all seasons and economics cycles. We should always stress test the business (balance sheet and viability) at levels that will always ensure bank support.

And most importantly, farmers should not take their only guidance from a bank with their strategic capital decision making – and specifically whether the bank thinks a strategy is supportable or not.

Clearly drivers of their support are not necessarily just about your business.

We know that as quickly as profitability and sector debt capital changes, it can go too, taking bank appetite with it.