Could Political Moves to Stamp Out a Runaway Housing Market Have Big Benefits to Agri? 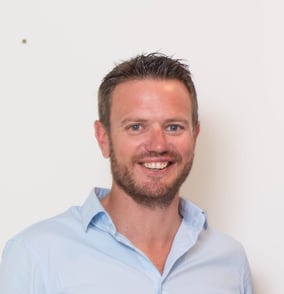 Banking is a bit like that at the moment, but for once in a long time, Agri may be set to benefit.

As you all know there’s heaps of noise about the housing market going up, lots of investor frenzy and yet again the purchase of the ubiquitous family home seems to be getting further out of reach for more families.

Its political dynamite – a hugely populist issue and one that the current Government seems determined to solve.

Why do they need to make changes and step this up a gear?  “It’s the capital, stupid”

The Government has chucked a few traditional things at it (LVR restrictions) and ruled out a few others (capital gains tax), but they aren’t really working. They haven’t in other countries either. That’s because it doesn’t actually address the underlying issue - How ridiculously easy capital is available from banks in the home loan sector. As we say in the office - “It’s the capital, stupid”.

Big picture for a moment, there was massive stimulus last year with the RBNZ supporting the availability of capital to both Government and the Banks by continually expanding its Large-Scale Asset Purchasing (LSAP) to over $100bn (effectively printing money).

But is all that set to change?

There’s some big sound bites coming from this Government at present. Take these from Grant Robertson:

“We all know that building more houses, particularly affordable housing is critical, but we can also do more to manage demand, particularly from those who are speculating”.

“It is the time for bold action. The market has moved quickly and rapidly in a way that is not sustainable – we have to confront some tough decisions and we will do that”

Now some of that will be referring to the upcoming changes in the RMA. But make no mistake, he’s about to make it way tougher to invest into housing (if you’re an investor purchasing existing homes).

Bank’s are feeling it too. They’ve become a lot more sensitive to the social impacts of lending. They don’t want to be seen to be encouraging the property market (via increased capital availability) to take it out of reach of family homeowners.

So here are some new ways that we could see the Government influencing this, aside from more LVR restrictions:

The RBNZ introduces (directed by Government) a second RBNZ amendment act – changing the mandate of the bank to include housing affordability alongside monetary policy and full sustainable employment.

To actually implement that, the RBNZ would then immediately increase the RWA (Risk Weighted Assets) requirements for banks’ lending to investor rental properties. In short, it requires the banks to hold more capital against these loans making them less profitable.

Cue much higher interest rates for these loans as banks find them less profitable.

I can hear the cries of “this makes no economic sense” straight away but the Government won’t care.   And they did it in the UK in 2017 to stifle property investment.

Incidentally, it’s not as bad as it sounds (net impact might by about 1-2% reduction in cash yield), but this will put the frighteners up the investor market.   I would still expect new builds to be exempt from this.

And why is this good for Agri?

Well, the amount of capital in the banking system is not reducing.

Think of that balloon again – you squeeze one area, its going to pop out somewhere else.   Make some parts of the lending sector less profitable for banks and they will examine the profitability of other parts of their portfolio more favorably.

Agri is one of them. 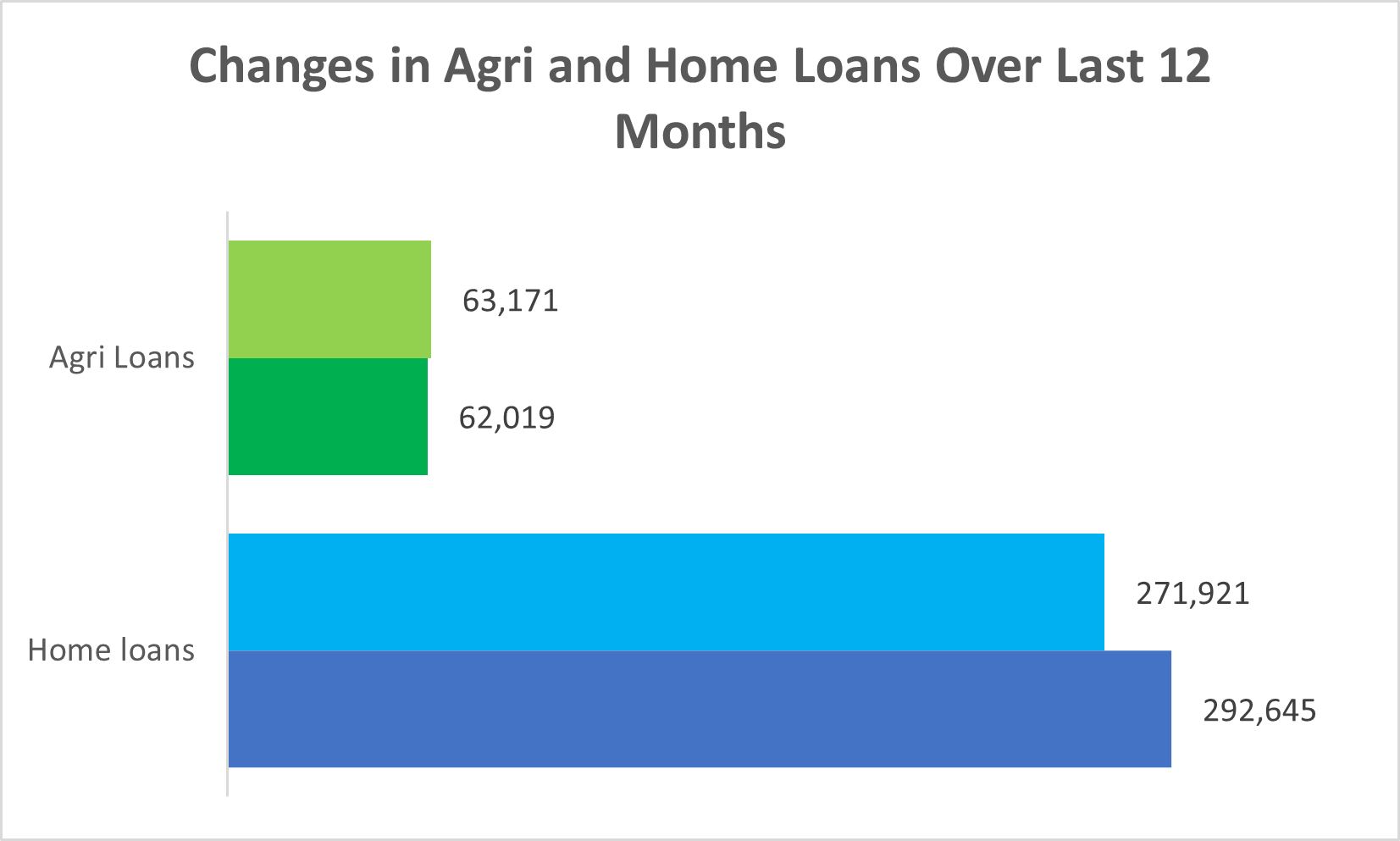 The policy changes that might occur above will not mean a wholesale shift of capital away from the housing sector. But it does not need much to tilt the balance.

Let’s say we only get a small shift in the direction of capital - it’s going to have a really marked impact on Agri isn’t it?

And this is just debt availability. The flow on impacts become investor appetite (and hence their own equity capital) which then magnify the trend. Even if only a small amount of ex housing investors’ start looking at Agri or Business as a place to invest, then that will drive a big change in the sentiment of the sector.

It becomes a steamroller.

No different than what is currently happening in the Housing sector. I have seen FOMO in many markets before. Housing has currently got it, Agri has seen it before too. We may see it again.

And one last thing - Cash yields in farming are extraordinary at present. Whilst only slightly above long run averages, when compared to lowering alternative property investment classes (like housing), Agri returns are almost double.   That is going to get noticed.

On the ground we are seeing the green shoots of this already.

Banks are more open to new transactions; farms are beginning to shift. Where a bank might have been wholesale suggesting to its client base to reduce debt at all costs, they are now actively supporting expansion.

Banks have been ringing up their customers and letting them know the farm next to them is on the market.

And let’s just suppose for a moment we’re going to be right with all of this i.e. Bank’s appetite for Agri transactions increases (although not to the same extent we’re seen in previous highs) and is sustained.

That’s going to be great for farmers.

Balance sheets will stabilise, and competitive tension will drive margins down again.

The last thing that farmers should now do is let slip the great gains in financial literacy they have made over the last five years.

The robust decision-making processes that they have implemented to make sure strategic choices are grounded against many different factors should not be cast aside.

If your bank (or another bank) is displaying that increase in appetite, don’t let this distract you from following a clear and deliberate decision making process.

We see any change in Agri appetite being a lot more volatile in the future. A bank being "in" and "out" of a market in much shorter cycles. That takes careful management.

Remember at any stage, the balloon can still pop!

Contact us anytime via our websitewww.nzab.co.nz or email us directly on info@nzab.co.nz