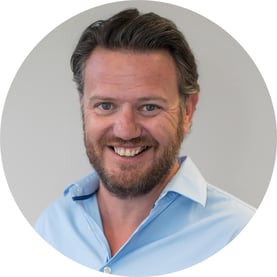 A quick graph of ours for you to look at.

Below is the percentage of all loans that are on principal and interest (P&I) in the Agri sector, plotted against the amount of Agri loans outstanding -all since 2016.

All Agri loans are generally put into three categories by the Reserve Bank of NZ;

Now, before you start thinking – “gee, 22% isn’t that much”, consider the following:

However, the data trend line is very interesting. There is a near three-fold increase in the amount of Agri loans that have moved from interest only to P&I- from 8% to 22% today.

That can be explained via a number of things: 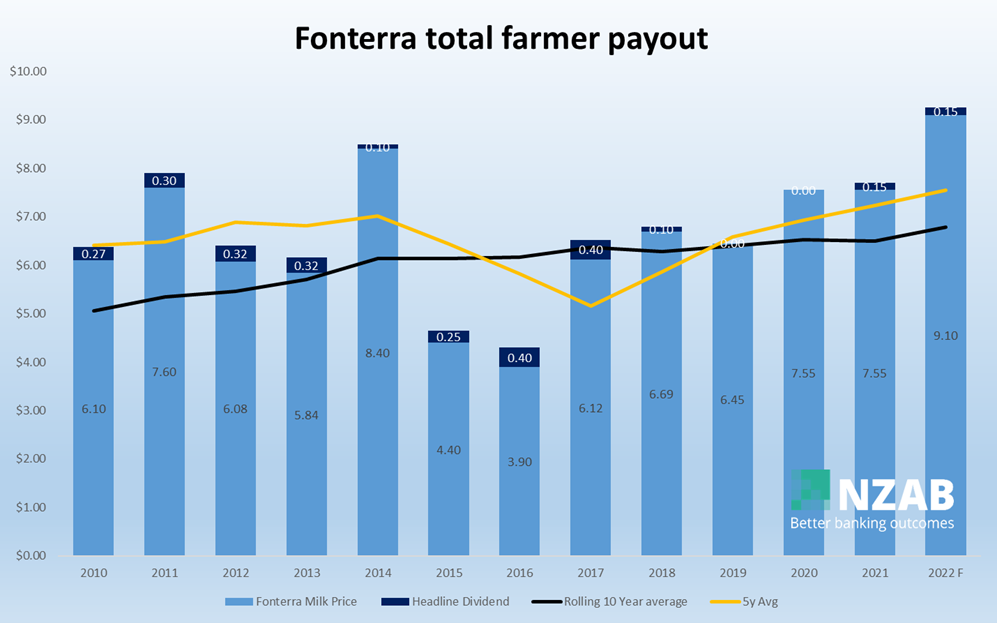 The data doesn’t go back before 2016, but anecdotally, I do recall P&I loans being a very low percentage in earlier years (think 5-10%), even with higher payout.

Fast forward to 2022 and P&I loans are at an all-time high and growing. With overall sector debt falling, it appears that those excellent debt repayment habits are now becoming entrenched.

Make no mistake about it, that’s a great thing.

It’s going to have some really positive consequences.

Put aside for a moment the generally accepted benefits of repaying debt on business strength.

As we’ve commented in previous articles, the accelerating velocity of debt repayments in the Agri sector is meaning that banks are running fast to replace those repaid loans.

Add to this the significantly improved credit quality of the Agri sector in general. Balance sheets are looking much better due to that debt repayment (and some land appreciation starting again) and 3+ years of very positive trading history are meaning the risk calculators are shooting into better territory.

Couple that with falling credit demand in the home loan sector and this is going to mean that competitive demand amongst banks in the Agri Loan sector will increase further.

This means better appetite, better process, better service and lower cost for those businesses and transactions that are well presented.

However, our mind also starts turning to the other consequences of this.

Those same banks that were asking for significant debt repayments as recently as 12 months ago, are now not only allowing more flexibility in debt repayment obligations (not a bad thing in itself), but also starting to influence farmers expansion mindsets due to the bank’s own updated “strategic setting” of “we’re open for more Agri loans”

An example which we have seen plenty of recently, is the bank pro-actively contacting a customer about a farm that might be on the market nearby and whether or not they would like a “chat about it”.

This change of sentiment- effectively a cyclical appetite - is nothing new and has indeed been happening for many years in the banking sector.   Although it is notable that those cycles are getting much shorter, despite Agri still being a 10 year + enterprise with its’ investment horizon.

However, we need to recognise this change in appetite for what it is – a banks’ strategy to grow their own portfolio in a sector that they might now be underweight in or becoming more profitable (by virtue of the lowering risk).

Nothing about this is wrong, its just the normal credit cycle which can be observed over many different sectors.

What we must not do, is confuse this new appetite as a replacement for good decision making.

Just because a bank now says “it’s ok, get into it”, doesn’t mean that it’s a good idea to do so.  The same could well have been said for the encouraged divestment of an asset at the bottom of the cycle.

This is not to say that your bank’s newfound appetite won’t line up with your own strategy, but let’s not let the cart lead the horse.

Set your own strategy first, set it based on multi-year cycles, taking a full scan of all your resources and shareholder needs and then (and possibly only then) approach the bank for funding. - Not the other way around.

The Agri Sector is a very exciting place to be right now and those that have excellent and consistent (yet agile) strategy, governance, people and operational performance will succeed in all cycles, not just the elevated ones.

If any of you would like an introductory and wholly independent chat on what a good growth strategy might look like that, drop us a line or an email. 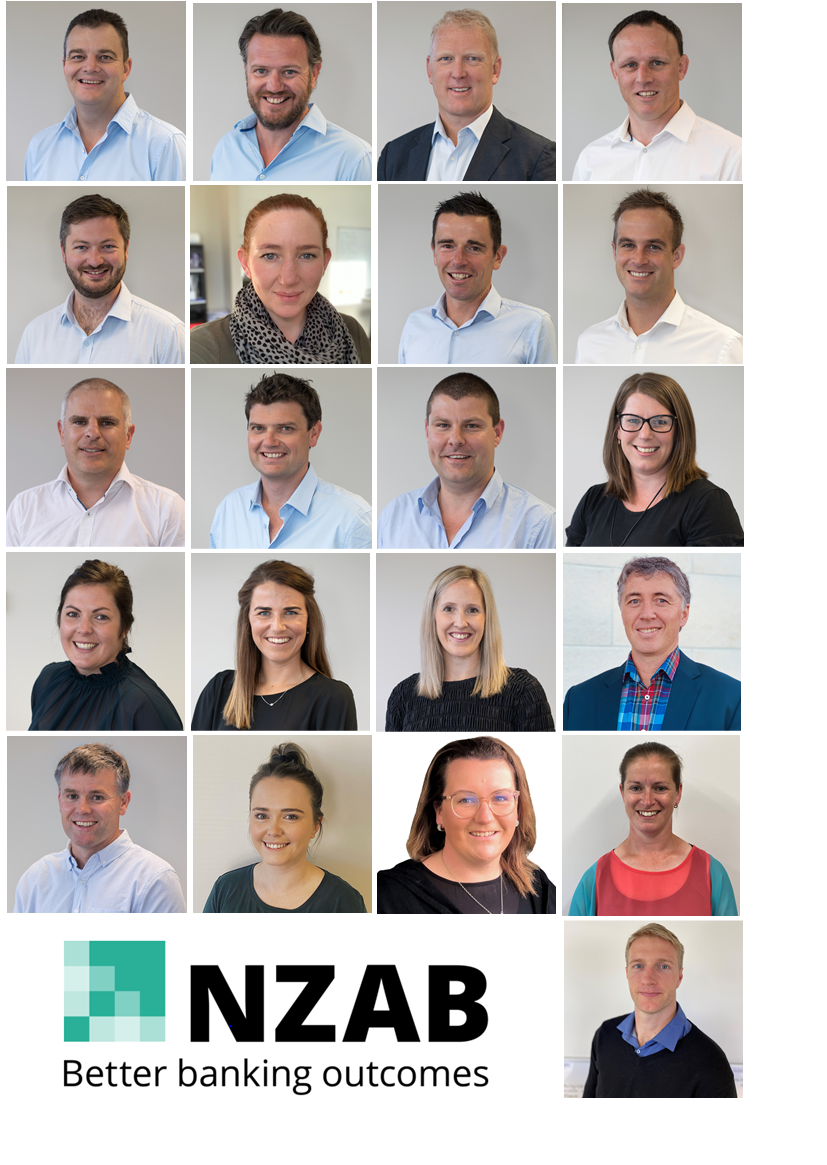 We’ve been operating for four years now and we’re right across New Zealand, For an introductory no cost chat, pick up the phone and talk directly to one of our specialists on 0800 NZAB 12.